A Vegas Style Casino May Come to South Bronx 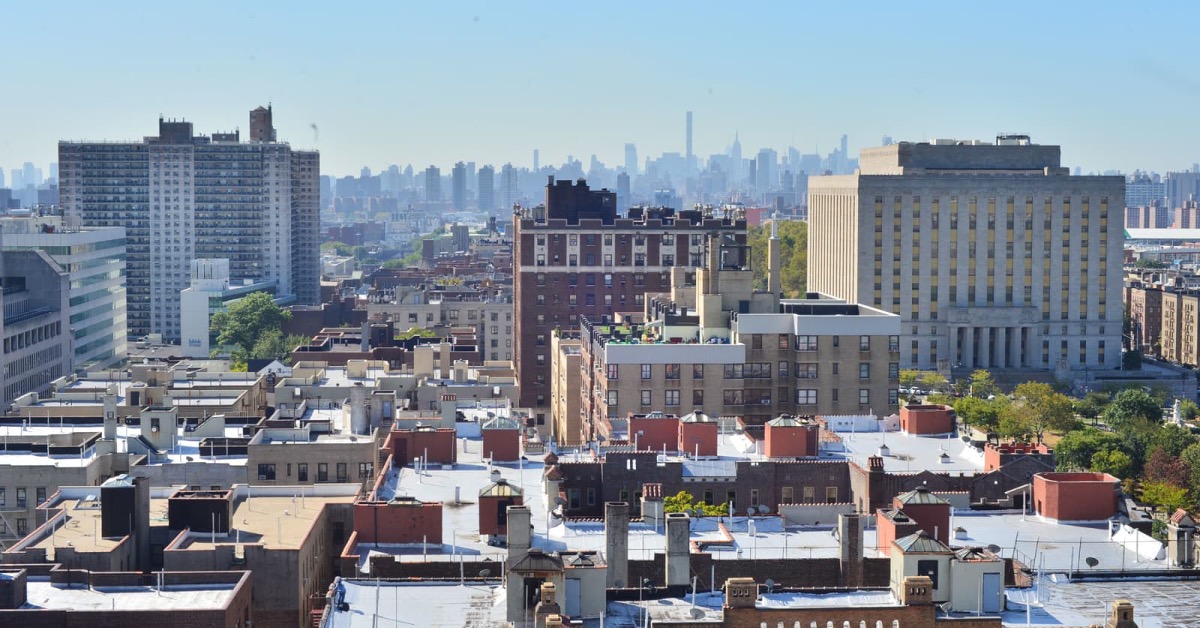 New York will get three full-service casinos very soon and it’s not off the table that one of those casinos may be in the South Bronx, one of the poorest communities in downstate New York.

Amanda Septimo, a New York State Assemblymember, said that she doesn’t want her district to be overlooked once again as it had been many times in the past for a project of this magnitude. She added that opening a casino in the South Bronx will lead to “meaningful economic development” in the district.

The fact that Septimo wants South Bronx to be included as a potential location for one of the three new casinos speaks volumes about the importance of these casinos to the communities where they will operate.

Currently, gaming is allowed in downstate New York at three gambling venues – Resorts World in Ozone Park, Empire City in Yonkers, and Jake’s 58 on Long Island. However, these are not full-scale casinos. They only operate as slot parlors.

With the three new casino licenses that are set to be issued next year, three full-service casinos boasting slot machines and table games will be allowed to operate in downstate New York too.

And whichever district gets to welcome these casinos will definitely benefit from some “meaningful economic development,” as State Assemblymember Amanda Septimo put it.

Septimo said that they were all aware that the casinos had to be built somewhere. However, because a full-service casino also meant there would be additional development of transportation infrastructure and good jobs, she would want to see that casino come to the South Bronx.

So, now the race is on for Septimo to meet with relevant officials and casino representatives to negotiate a potential deal. She said that she was planning to have a meeting with elected officials as the first step in the process.

The Drawbacks of a Casino in Your Backyard

South Bronx residents don’t seem to be all in favor of the idea, though. Ed Garcia Conde, a journalist who covers local issues, posted a poll and concluded that not everyone in the community was happy that a casino will open in the South Bronx.

Conde said that people didn’t necessarily believe that the community was going to get any long-term benefits from the casino. He pointed to the fact that many of the people living in the South Bronx area have to live on very low incomes. So, once a casino opens there, they would probably spend the little money they have to gamble since they would practically have a casino in their backyard.

As with all other communities, though, the people who are in favor of casinos are usually silent during these first stages of the process, so it is fair to say that there might be a “silent majority” supporting the South Bronx casino.

New York State approved casino gaming in 2013, and according to Gov. Kathy Hochul, there will be three full-service casinos in downstate New York in 2023. The state will announce the locations and fees for the licenses later this year.