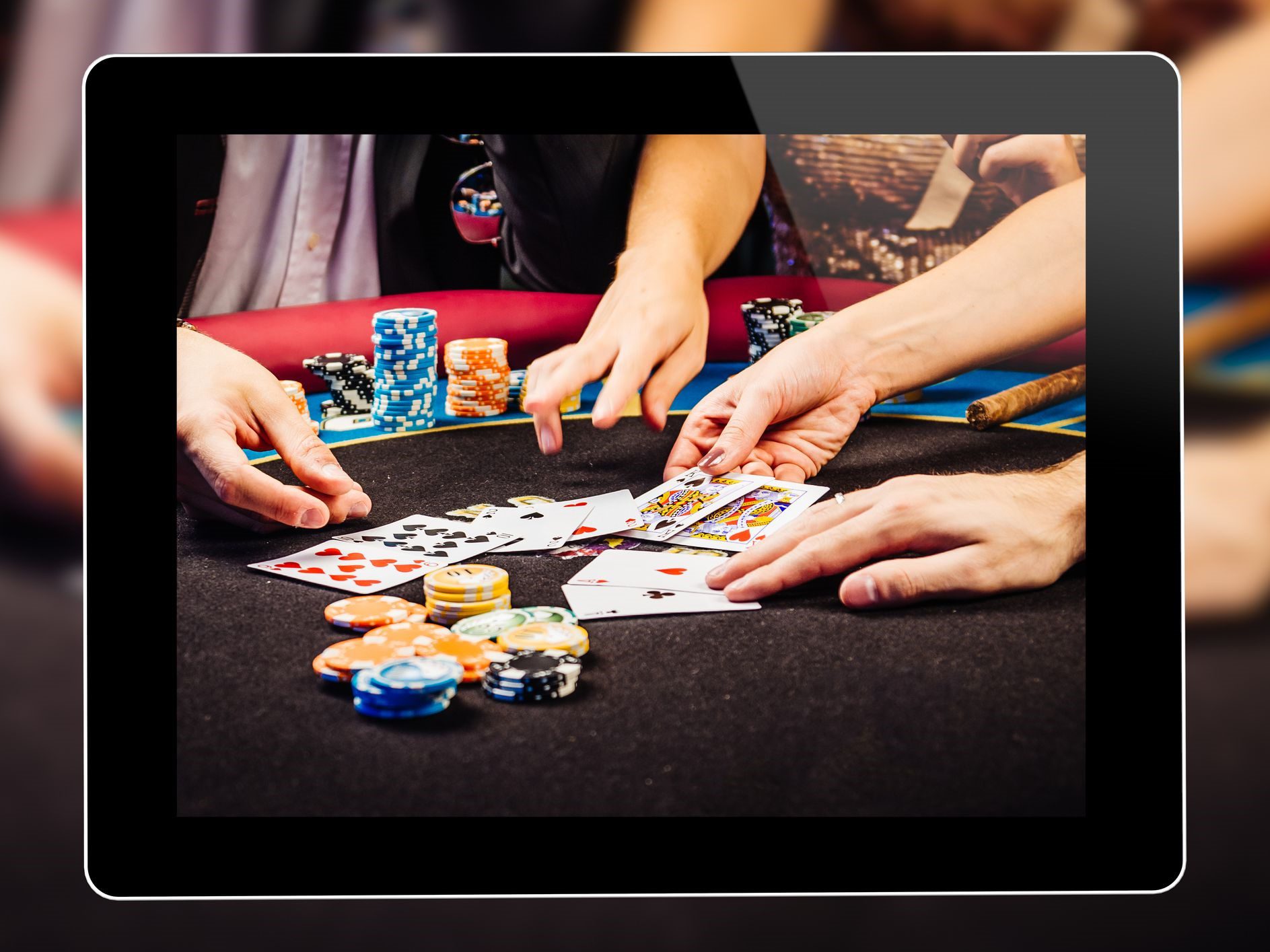 A grandmother from rural Montana is suing a casino-style app, saying she lost her life savings on the games the addictive app had.

Kathleen Wilkinson suffered a spine injury in 2016. As a result, she had to spend a lot of time at home. Then, one day, she saw a Facebook ad promoting a social casino app while she was scrolling down her feed. She decided to give the app a go and was immediately hooked.

The grandmother talked to NBC News and said that, at first, she had a lot of fun playing the slot machines the app had. However, then she started spending money. And then she spent more and more and couldn’t stop.

Before she knew it she had spent US$50,000 on the gambling app. She said that she immediately got addicted to playing the slots even though she had never been to a casino before seeing the app. She got so hooked that she went back to it “every single day.”

And Wilkinson is not alone. Other people have contacted NBC News telling the news outlet that they too had lost a lot of money. These gambling app players lost between US$10,000 and US$400,000 using apps similar to the one the Montana grandmother used.

The Gambling App is Thriving

The app Wilkinson used is a DoubleDown Interactive product, and millions of other people use it too. The app reported revenue of US$273 million in 2020 and a lot of that is from people who have never been to a casino before, just like the Montana woman who lost her life savings on it.

According to DoubleDown Interactive’s statement, once the app acquired a player, their analytic tools dissected how the player behaved “on a granular level.”

It’s easy to see how such a customized gambling offering will result in a better experience for the player. However, it will also increase the likelihood of the player incurring big losses.

Kathleen Wilkinson seems to be in good hands, though, as her attorney negotiated a US$155 million settlement in a class-action suit with Big Fish, a similar company to DoubleDown Interactive.

These casino-style products, also known as social casino apps, have grown in popularity during the COVID-19 pandemic. They interact with players via apps and videos and can easily attract customers that have never played a casino game in their lives.