A Kansas Casino Sues the State 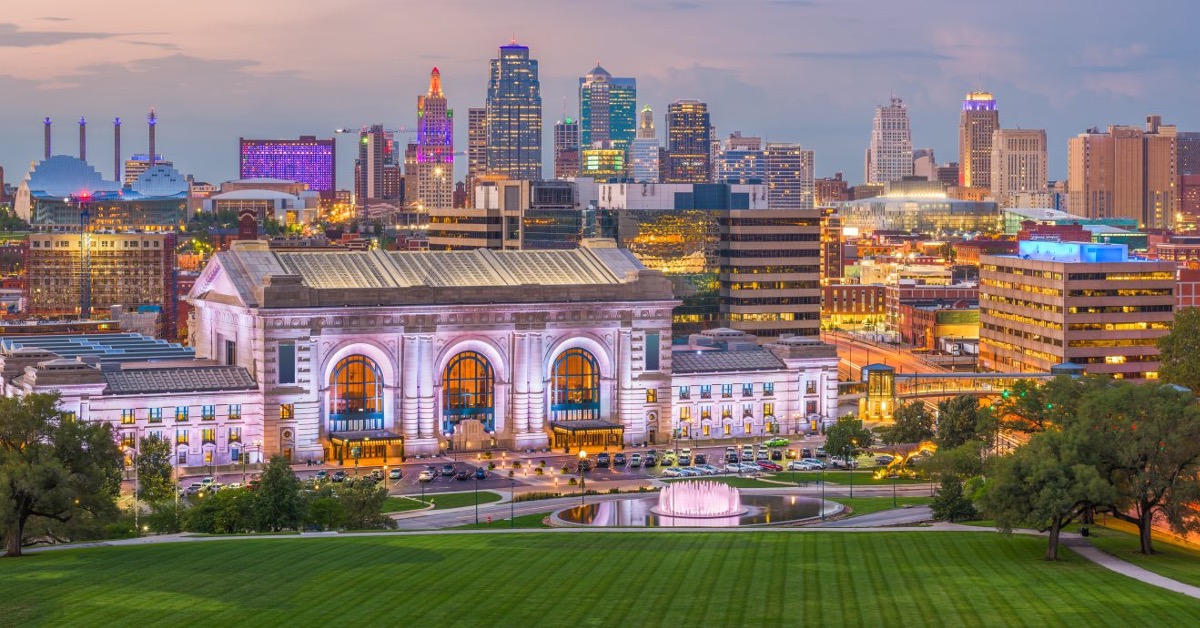 When Democratic Gov. Laura Kelly signed a bill that allowed people in Kansas to wager legally at the four state-owned casinos and 50 other locations, as well as online, few could have predicted that one casino would be unhappy with the bill that was passed with support from both Republicans and Democrats.

First Bets Could Be Taken By September 2022

The bill that state officials passed allows Kansas residents to play at the casinos operating in the state and to place sports bets there. Under the new law, casino goers and sports bettors would be able to wager online, at the four state-owned casinos, or at the up to 50 other locations these four casinos open.

He said that they would operate from the Hollywood Casino in Kansas City and would allow mobile gaming and wagering to Kansas residents pretty soon.

Fantasy sports league wagers are already legal in the state.

But not all casino operators were happy with the new law. The Kansas Star Casino, operated by Boyd Gaming and located 15 miles south of Wichita, filed a lawsuit, arguing that the state is in breach of contract.

Stephen Durrell, Lottery Executive Director, didn’t know anything about the lawsuit, so he couldn’t respond. The Governor’s office, the Wichita Greyhound Park operator, and the racing commission didn’t comment on the matter either.

One of the goals of the new gambling law is to attract the Kansas City Chiefs, the NFL team, to move from Kansas City, Missouri to Kansas City, Kansas. The state has decided that a large part of the revenue it collects from gambling will go to that end. It is estimated that up to US$5 million a year could be collected to be used to lure the 2020 NFL champions to change location.