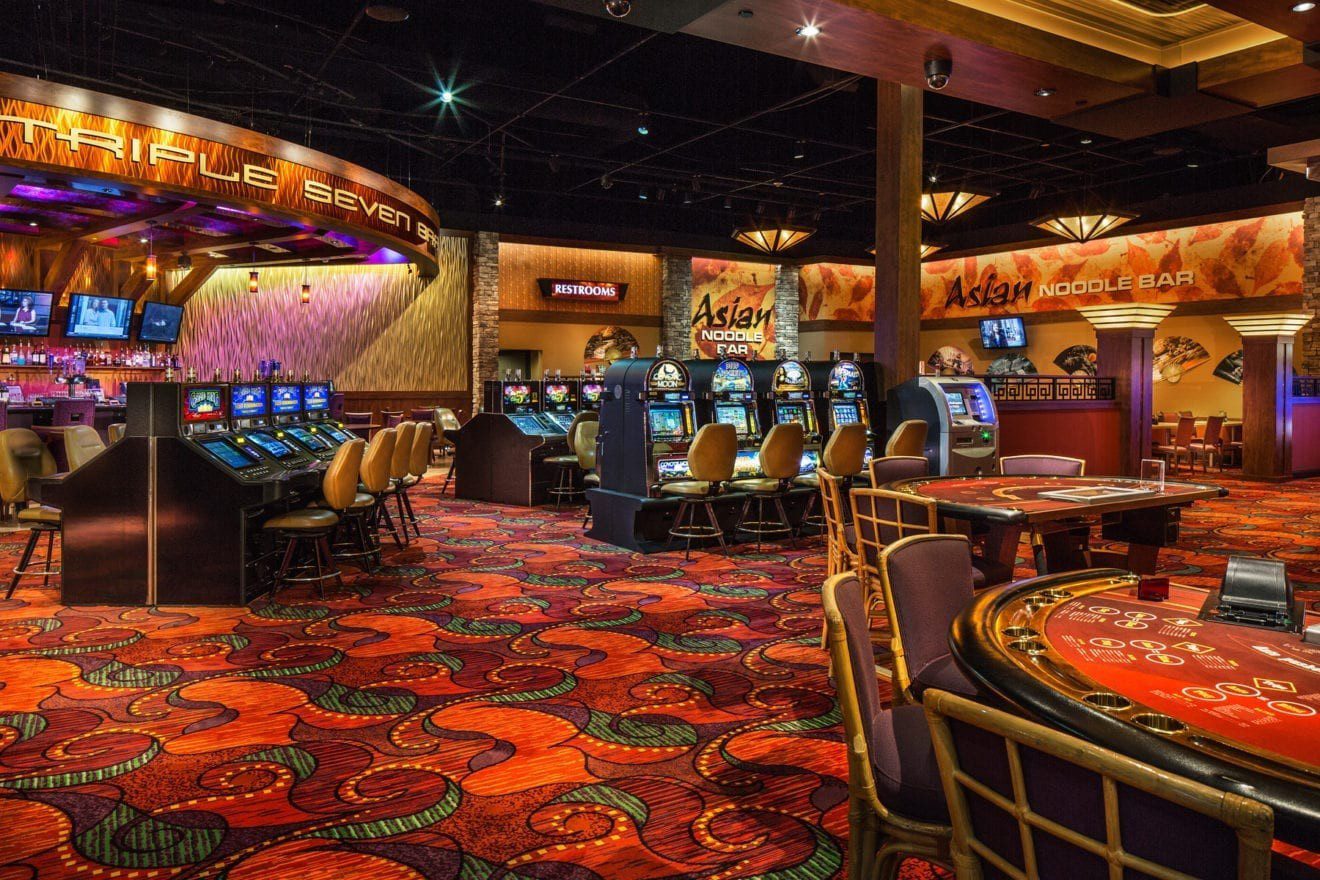 Vietnamese authorities have approved a $2.24 billion casino project. The high-end casino will be built on the picturesque island of Hon Tre, close to the provincial capital Nha Trang.

The $2.24 billion casino proposal got the green light from authorities in Khanh Hoa and is the second casino resort that got the thumbs up from local authorities.

However, before the super-luxurious casino is up and running, it will have to go through a lengthy assessment and approval procedure.

First, the casino will have to be evaluated by representatives from the tourism sector. It will then have to be determined whether its operations are in accordance with the socio-economic goals of the region it will work in.

Lastly, the casino will have to get the approval of the Vietnam politburo, as well as the country’s prime minister. This is nothing out of the ordinary for Vietnam and is in line with its national regulation and legislature.

The names of the people and companies behind the project are still to be revealed. However, Vietnamese gambling experts say that a large hospitality firm is the main backer of the project. Vinpearl, a company that is part of the Vingroup conglomerate, is thought to be behind the $2.2 billion casino project

And the company isn’t worried by the lengthy approval procedure Vietnamese casinos have to go through. Vinpearl’s people recently said that they were satisfied with the slow and gradual opening of the Vietnamese gambling market as that meant that the local market won’t get saturated right away.

At the moment, there is a gambling plan that allows Vietnamese players to wager legally only at the Corona Resort and Casino. All other casinos can only accept players from abroad.

Soon, though, another location, in Quang Ninh, will also open to Vietnamese gambling enthusiasts. It will probably be followed by several other similar pilot locations where gambling will be legal in the not too distant future.

The COVID-19 pandemic doesn’t seem to have much of an effect on the current plans of Vietnamese authorities when it comes to designating legal gambling locations. Gambling lobby groups seem to have realized that this was the case, and they have been quick to pounce on the opportunity.

They are now pushing authorities to allow all Vietnamese gamblers to wager legally in all casinos in Vietnam. However, Vietnamese punters still don’t know if new casinos and casino resorts will be allowed to welcome local gamblers.